Why the census counts 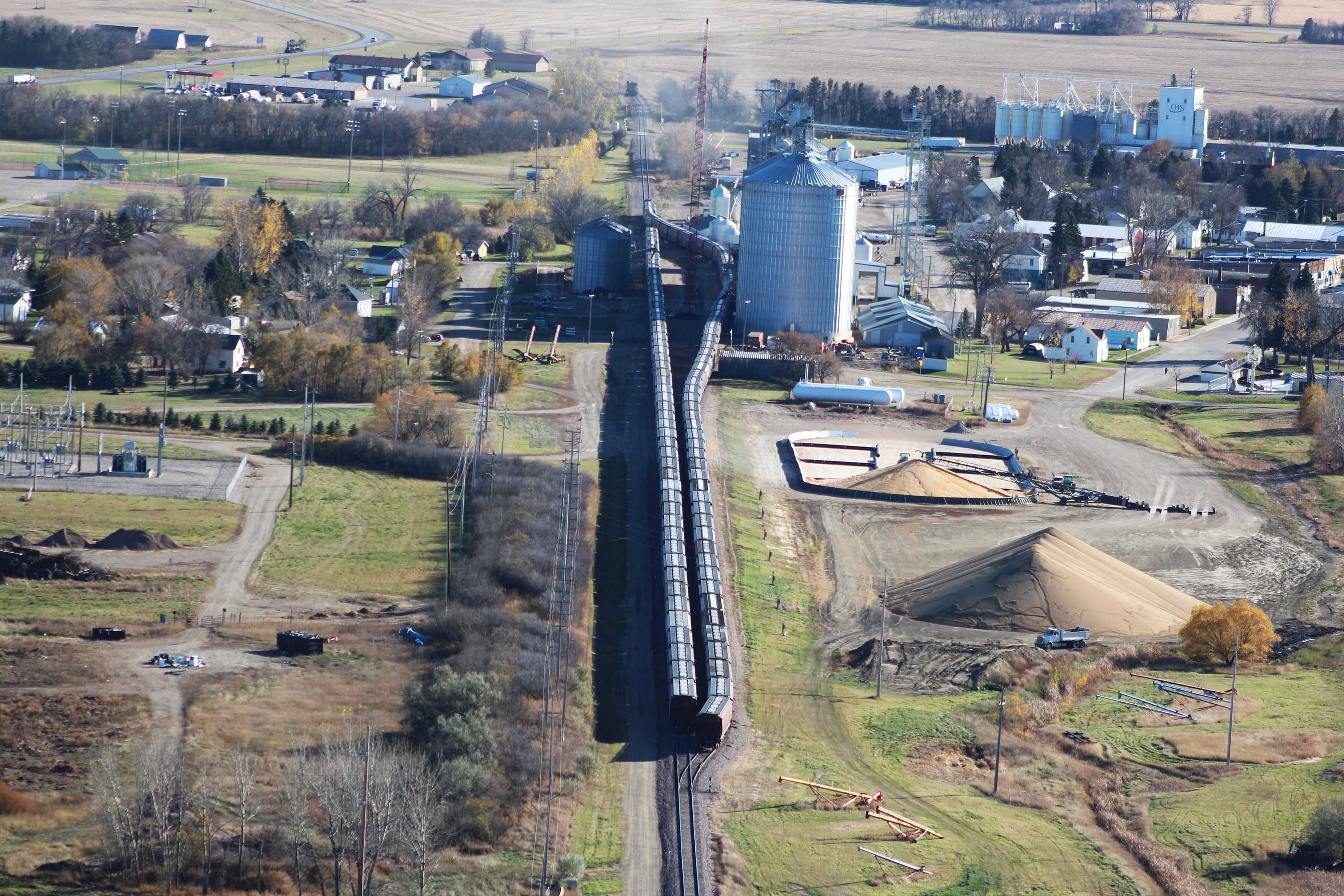 The census has always had a public relations problem. Its benefits aren’t immediately felt, it takes a tremendous amount of coordination and time, and it’s voluntary. Getting citizens to participate is no easy task.

“It’s hard to come up with something really sexy,” said Kevin Iverson, manager of North Dakota’s census office. “People don’t think about the direct impacts and indirect impacts to themselves.”

Make no mistake, however, it affects everyone. For every missed resident, a community is missing out on $19,100 in federal funds.

“For many small communities, it’s kind of like not treating your high blood pressure,” he said. “Nobody dies from it, but you die from the systemic thing it causes. If your community has an undercount, you’re saying you have less people than you think you do. That affects the 320 federal programs that could potentially result in money coming into your area.”

Infrastructure projects can be costly in rural communities, but typically come with a federal match. If a project doesn’t get the full federal funding based on the size of a community, that money will have to come from somewhere, Iverson said.

“That’s how you end up with higher local taxes,” he said. “Now you have to tax yourselves more. People never tie this stuff into undercounting in the census.”

Iverson said 26 percent of North Dakota households didn’t respond to the census in 2010.

“That’s one in every four – we’ve got to do better than that,” he said.

To combat those misses, the census has 40 Complete Count Committees across the state. Iverson said it’s hoping to be more accurate in smaller communities, where the response rate is typically lower.

Iverson said many people also don’t realize legislative districts use census results to draw lines. But even more than that, the results of the census are essentially etched in stone for a decade.

“You will live with them for the next 10 years – you do not get a fix,” Iverson said. “If we screw this up, the next fix is 2030. This has long-term impacts for us. We went from the 29th youngest state to the fourth youngest state. That’s fairly dramatic. It’s important for all of us to be counted in the census.”