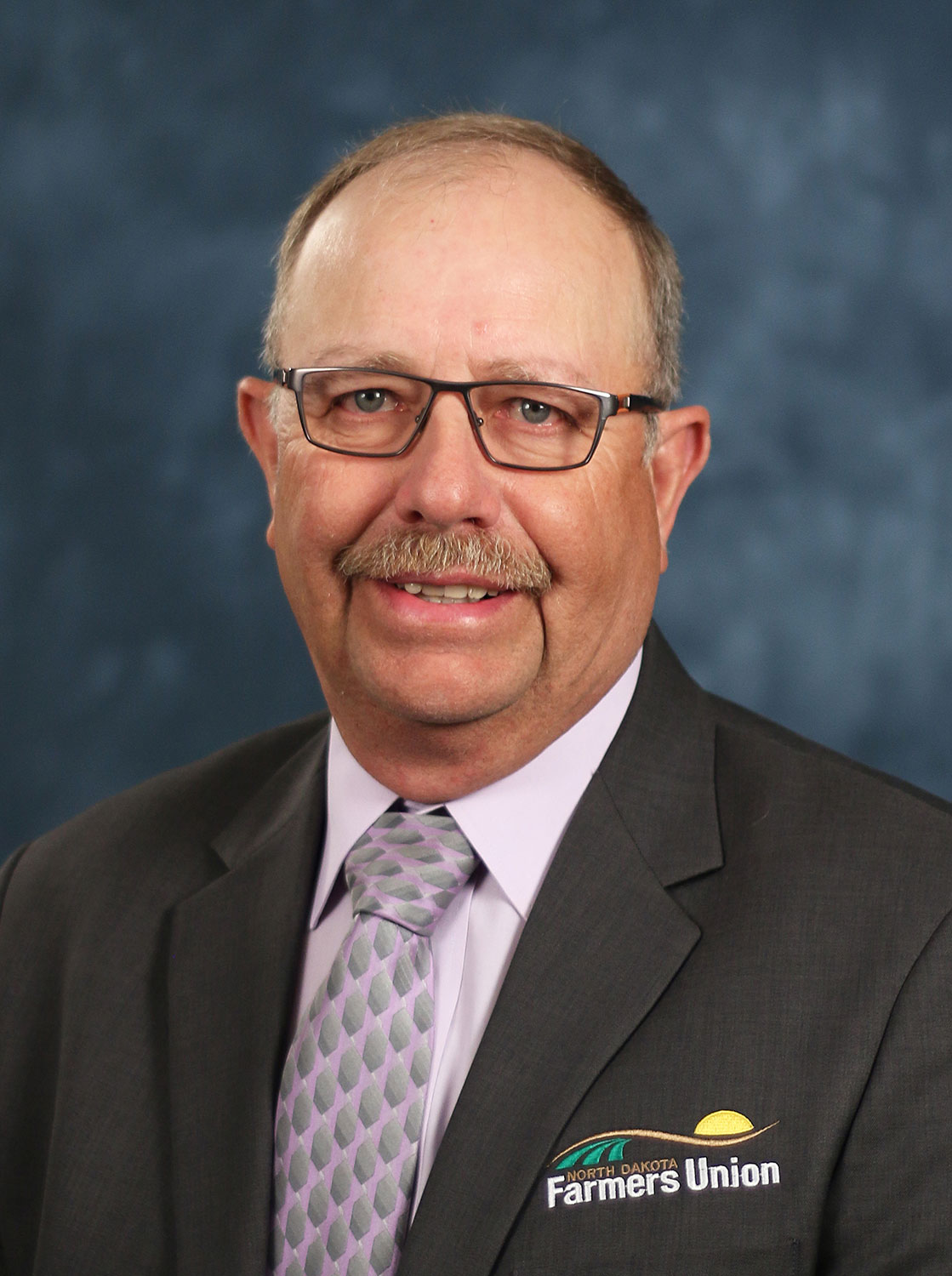 Niederman was elected as District 5 Director in January 2009. He has been active in Farmers Union at the local, county, state, and national levels. He served on the Grant County Farmers Union board of directors, as a delegate at the state and national levels, and on the state and national Policy & Action Committees. He has represented members as a grassroots lobbyist and has participated on fly-ins to Washington, DC. He and his family were the recipients of the NDFU Farm Family of the Year award in 2003. He is a past member of the Elgin Farmers Union Oil Company Board of Directors, having served six years as president. Niederman is the chairman of the Watauga Stockyard Association and has been a member of his parish council.

Wes, his wife Leslie, and son Matt farm and ranch in Grant County near Morristown, SD. The Niedermans raise beef cattle and grow spring wheat, winter wheat, corn, soybeans and sunflowers. They are proud to still be farming on Wes’ grandfather’s farm which was designated a ND Centennial Farm in 2012.