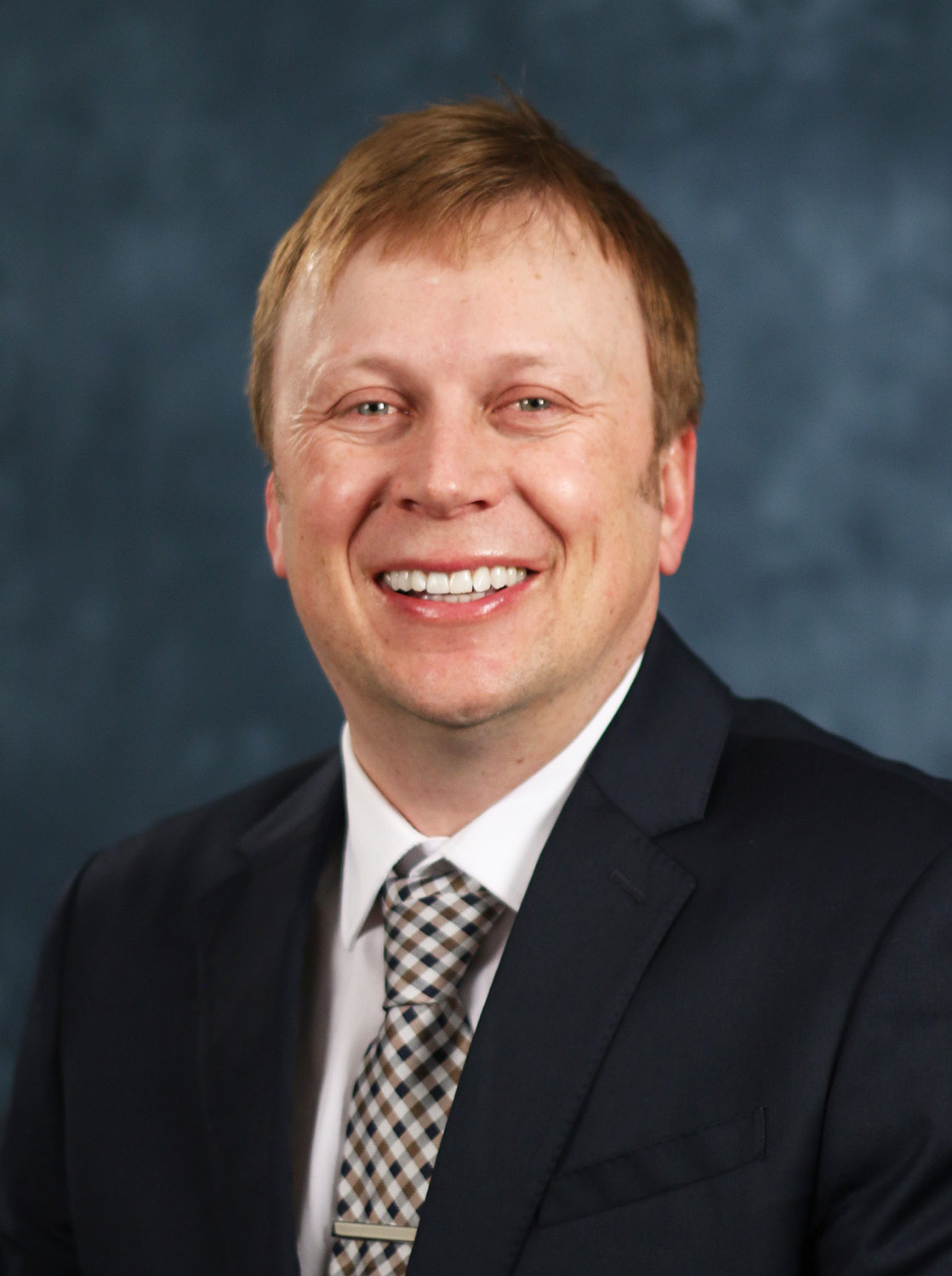 Stafslien was elected as District 3 Director in January 2018 to fill the expired term of Dennis Stromme. He is a fourth-generation farmer, living on a farm homesteaded by his family in 1912. He farms 2,000 acres of wheat, barley, peas, lentils, flax and soybeans. Although he resides in the country, Stafslien is the mayor of Makoti. He has served on his local grain elevator cooperative board since 2005. He and his wife Shannon were local soil conservation award winners in 2015, and were NDFU’s Farmers Union Enterprise couple for 2014-15. Tyler just completed his second year on NDFU’s Policy & Action Committee. Shannon is the marketing manager at their local telephone cooperative and serves on the Ward County Farmers Union Board. The Stafsliens have one son, Owen.