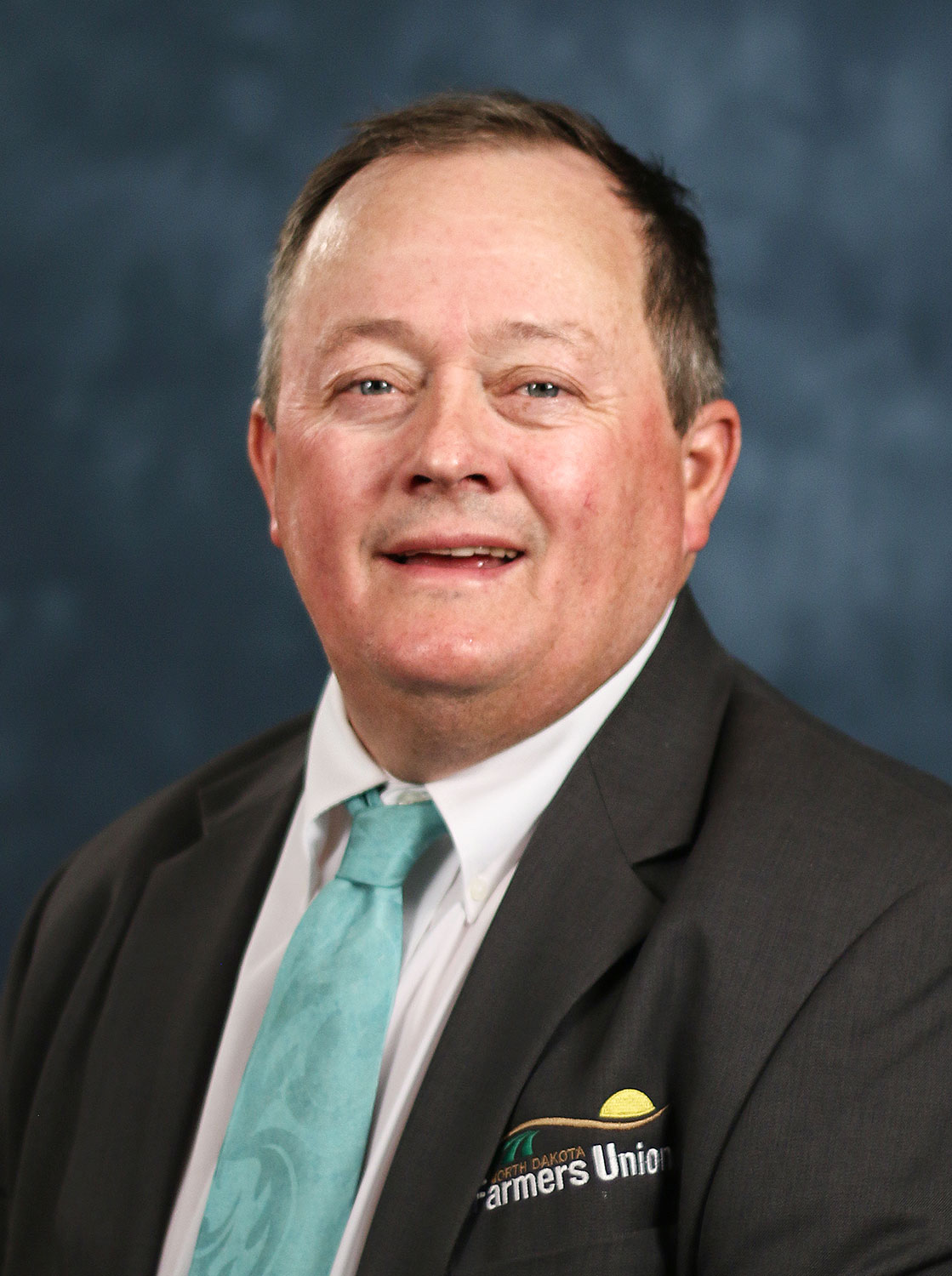 Sickler was elected as District 4 Director at a special election held July 10, 2015, to fill the unexpired term of the late James Kerzman. Shane has been active in NDFU his entire life. He attended youth camps and received his Torchbearer Award in 1978. He served as president of Emerson Local for many years, and also as a NDFU Member Relations Specialist (Field Staff) for District 4 during the 1980s and 90s. Currently, he is president of Dunn County Farmers Union.

Shane has been involved in all facets of the organization, including legislative fly-ins, state and National Farmers Union conventions as a delegate and insurance delegate, and as a Policy & Action Committee member. He and his wife Jana and their family received the NDFU Farm Family of the Year Award in 2006. They also received the Dunn County Soil Conservation Award in 2005. Outside of Farmers Union, Shane served on the St. Joseph’s Hospital Harvest Home Committee in Dickinson and on the church council for St. Philip’s Church, Hirschville, for many years. He has also served on Farm Credit Services’ nominating committee, and the advisory board for SWG (Southwest Grain) in southwestern North Dakota, where he currently serves as a board member/secretary. He and his family continue to farm and ranch on their fourth generation homestead north of Gladstone, where the town of Hirschville was located in the 1930s. They grow spring and winter wheat, durum, peas, canola, sunflowers, corn, flax and soybeans. They also have a BWF cow/calf operation and raised buffalo from 1996-2015.

The Sicklers have three grown children, Hope, Lenci (Jaime) and Stormie. NDFU and the Farmers Union “family” have always been a special and important part of Shane’s life and he’s honored to serve as District 4 Director.